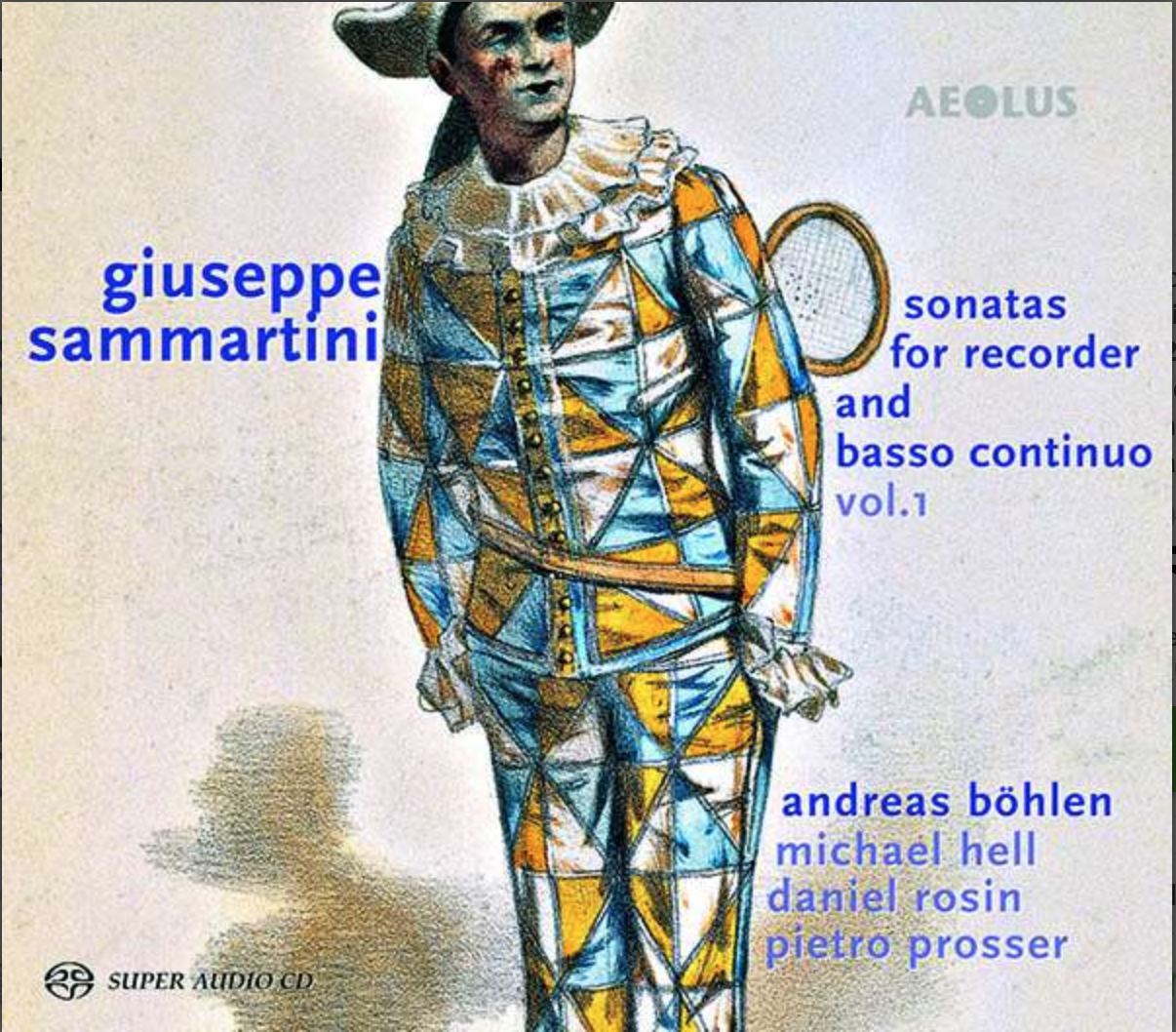 Theatrum Affectuum, founded in 2003, specialises in music from 17th and 18th century Italy and Germany. Using the combination of recorder, one or two violins, cello and harpsichord, the ensemble has an individual, energetic and insightful approach to interpret the contrasting affects found in baroque music. Press reviews have described the ensemble’s interpretations as both profound and witty. Also the incorporation of the extensive improvisations in different styles from the baroque is one of the group’s prominent features. La meraviglia parlante has been received with great success in Europe, Japan and Australia.

This recording includes a selection of Satyr’s Band’s creation of a 17th- century courtly masque, incorporating original compositions as well as own arrangements and improvisations. Furthermore, three Italian chamber works by Dario Castello, Andrea Falconieri and Antonio Vivaldi are included in the recording.

The new CD by Theatrum Affectuum with works by Nicola Matteis.